Get fresh music recommendations delivered to your inbox every Friday.
We've updated our Terms of Use. You can review the changes here.

I Want a Refund 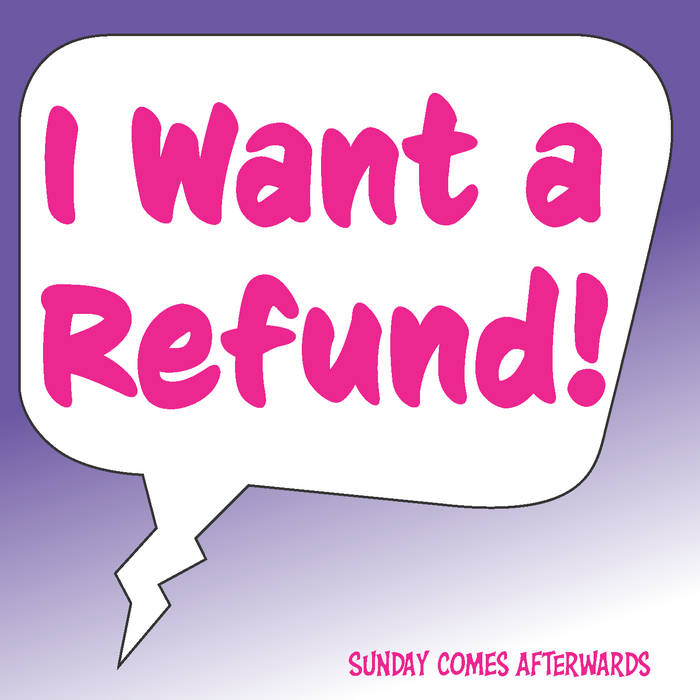 Lyrics, music (except parodies), lead vocals, ukuleles, and kazoo by Stevonnie Ross
Flute on “Hey, Adora” by Anna Bartenstein
Guitar on “The Horse Is a Pain” by Stephen Webber
Cello and all remaining instruments by Aubrey Turner
Additional vocals by the Doubleclicks
Produced by the Doubleclicks
Mixed, arranged, and engineered by Aubrey Turner
Mastered by Adam Boose at Cauliflower Audio Mastering
Cover art by CR Ross

Thanks to Aaron Wilson for arrangement ideas on "The Pronouns Song"


The Marian Call song "Independence" has a line that goes "You cannot raise a barn alone," which I initially misheard as "You cannot raise a bard alone." And I feel like both statements are true? I acknowledge dozens of people in the booklet that comes with the album, and that's not even close to a complete list. Thank you all!

Stevonnie Ross (they/them) is yet another geeky, ukulele-playing, folk/pop singer/songwriter.

Bandcamp Daily  your guide to the world of Bandcamp

Semiratruth joins the show to discuss their latest release, "loading..".